What would you want/do to make PT more aesthetically pleasing?

Game needs 1000% less blue in general. I always told Blank he should have molded the chat and lobbies around the original PG chat style/colors. Much better and easier on the eyes.

There was the idea of custom chats and matches that PG had that I always thought PT should also have. Those would have been nice

TheCriminaL said:
There was the idea of custom chats and matches that PG had that I always thought PT should also have. Those would have been nice
Click to expand...

Custom matches for PT? Doesnâ€™t sounds like itâ€™ll fit in, could you elaborate?

lemogrenade said:
Custom matches for PT? Doesnâ€™t sounds like itâ€™ll fit in, could you elaborate?
Click to expand...

The same things PG has lol

So like, I know in custom matches you choose the amount of kill coins you have, and one other feature. How would you implement that in PT?

That would be great for 1v1's and tournaments

Do we have anyone that can remake city tiles? Make new tiles? Fix city tile glitches?

I wouldn't mind taking a stab at it.

@TheCriminaL What do you think? Should the GFX team take a shot at it?

Anyone who is willing is welcome to take a shot ðŸ™‚

-Reset will take place
-I want old maps back too
-Lancer should be kept, but at the minimum crits should be removed
-Hopefully WR tournament or something similar will take place(we have TDs set up)
-Scout should not be brought back, it was too OP, as was the reason for its removal. It would ruin the playstyle of PT, and majority of PTâ€™s maps(from the beginning till now), correct me if Iâ€™m wrong @7, were structured in such a way that scoutâ€™s gameplay would not be supported. You would need BIG maps and cater for lanes the Scout could snipe in. Iâ€™d like to try Scout too as probably everyone else does, but it shouldnâ€™t be brought back to PT. If anything, we can try to implement a certain game mode that allows for Scouts and Recons only(or something like that) and structure the map so that it could support the gameplay of Scout.
-I do however think Specialist should be brought back, and Iâ€™m going to try to make a thread on why

Btw everyone, this is a thread for what you think will make PT look better visually, not about gameplay etc

Scout wasn't broken lol only for two weeks it was till they took the scope off.

City and Field tiles should be on the same tileset so we can just use both themes for single maps. Other than that, it would be pretty easy to also make a few color swaps of existing tiles, yet that would make the variety of maps feel way deeper. Also add my desert tiles :T 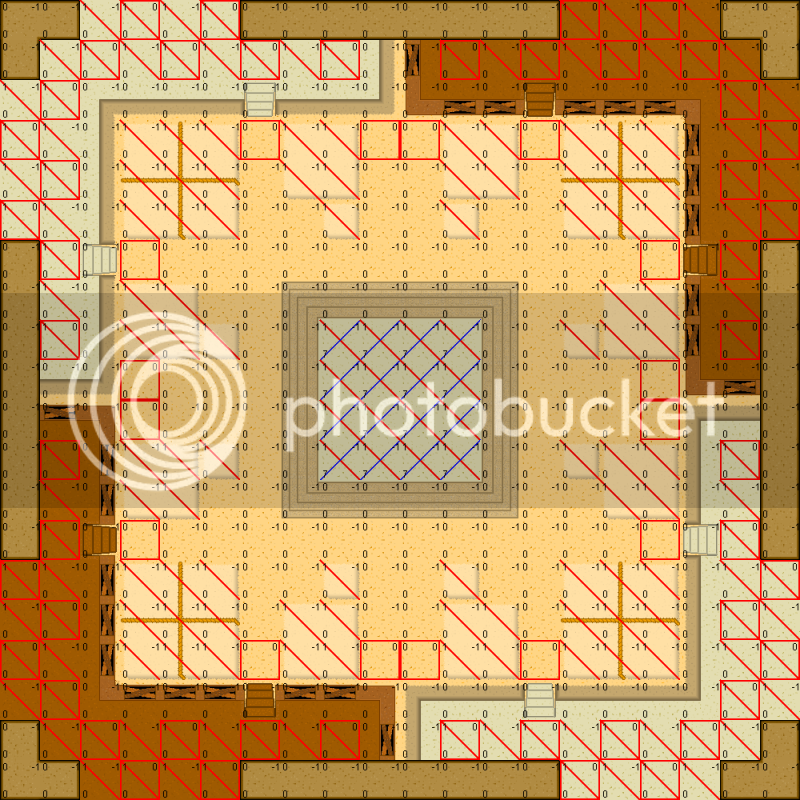 A desert map will be a nice change of pace, first to have a desert map servered will probably have that map played a lot just for the new feel for it.

Desert and artic tiles would be nice. Maybe we can even have space tile sets like PG. I also think the city tiles should be redone/recolored. Theyâ€™re pretty hard on the eye, hard to see your character in usually dark maps. I also hear that city tiles are glitched? @ImANoob is that so?

If that's true, they should be fixable by a mapper, using the map editor.

ImANoob said:
If that's true, they should be fixable by a mapper, using the map editor.
Click to expand...

Also, is the heavy supposed to be able to shoot over the city tile walls?
You must log in or register to reply here.
Share:
Share Link
Top Bottom