Hey guys, here is a bit smaller CTF map. I really wanted to try and make a close to symmetrical map that utilized two paths - one highground and one lowground. Now, I understand that almost all the fighting will happen high ground as it is much more advantagous to hold, but the path to run through the low ground is much easier and could provide valuable flank or recon plays in my opinion. 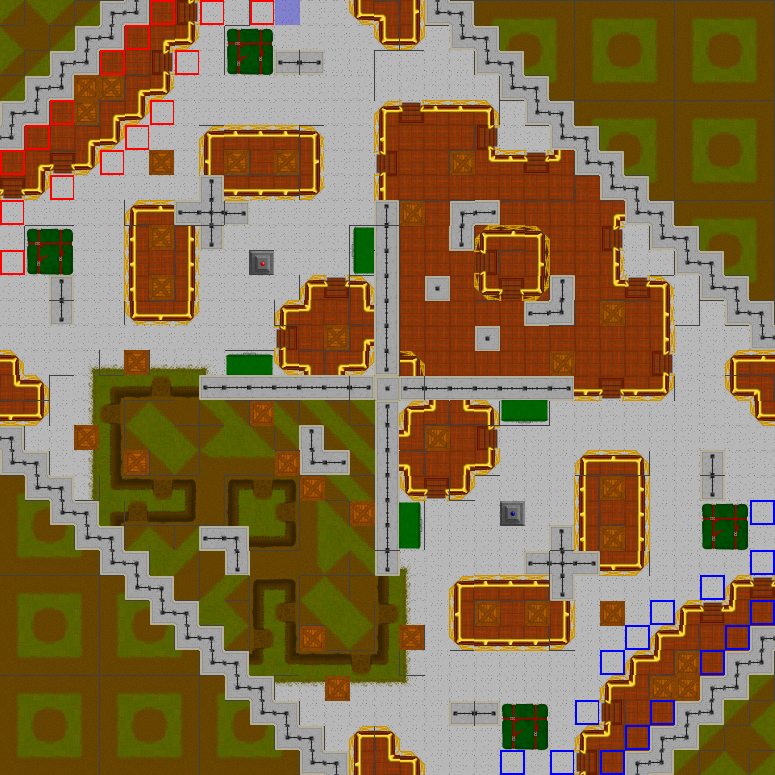 Would love to hear thoughts

This is an interesting idea. I can imagine fighting on the higher ground while Recons try to sneak in through the lower ground.

As you have already mentioned in the original post, most of the actions are expected to take place on the higher ground. However, they might be very limited due to the large amount of cover in a crowded space. The gameplay could end up being a contest of who has the most flashes and grenades, as well as who can best dodge them. I suggest increasing the size of the map a little bit to allow for more space. This will provide a more diverse gameplay where people can utilize classes other than Recon and Assault.

Something else I am concerned about is the difficulty in killing the flag carrier. If your whole team is on the opposite side of the enemy's flag carrier, or if you are the only person alive on your team, you are basically out of luck. You might wanna open up the middle and give people a chance to try their luck. 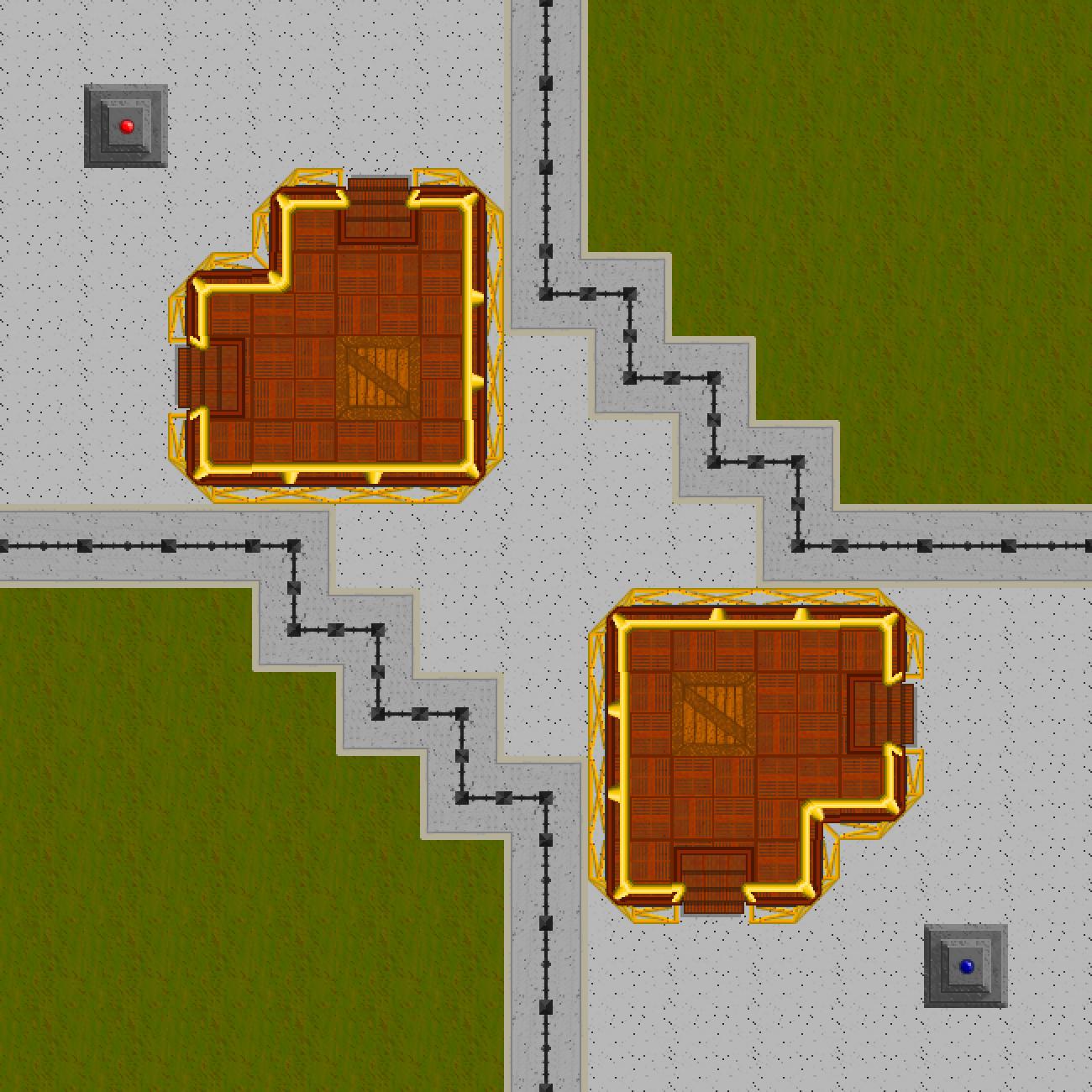