Status
Not open for further replies.

Apparently, there was a fifth version on the server that no one remembered.
Thanks @zen for bringing that up.


So, let's end the debate once and for all.
Which version of the bases in Death Trap should be adapted? (Note that all five have been used on the server)

The one with the most votes will be permanent starting in the next map update / rotation.
The poll will close a week from now, on February 23, 2019.

The result will be based on the poll above this post.

Version 01:
The original design with only one exit. 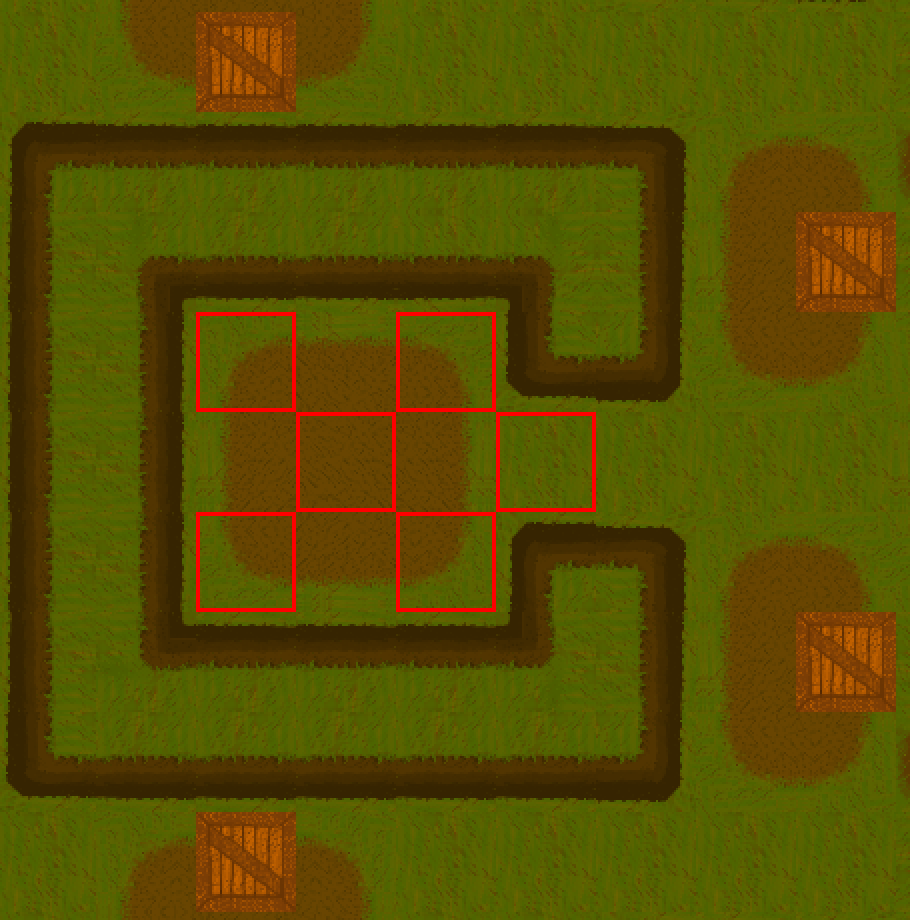 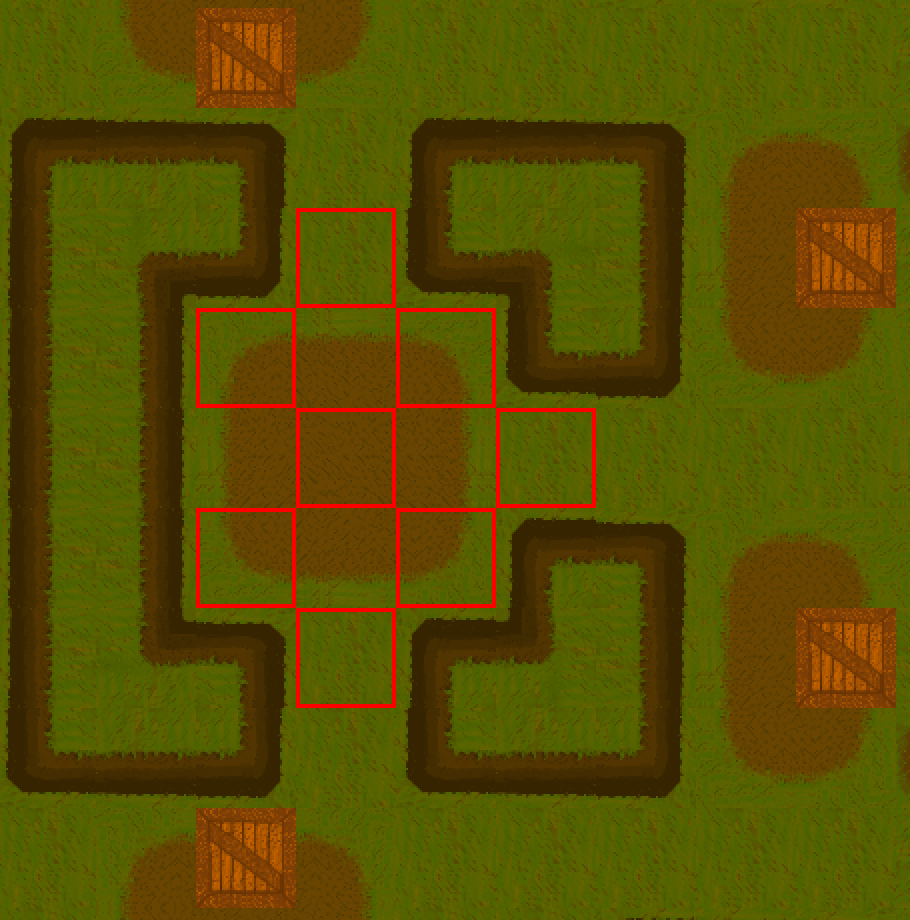 Version 03:
One exit with two walls as protection. 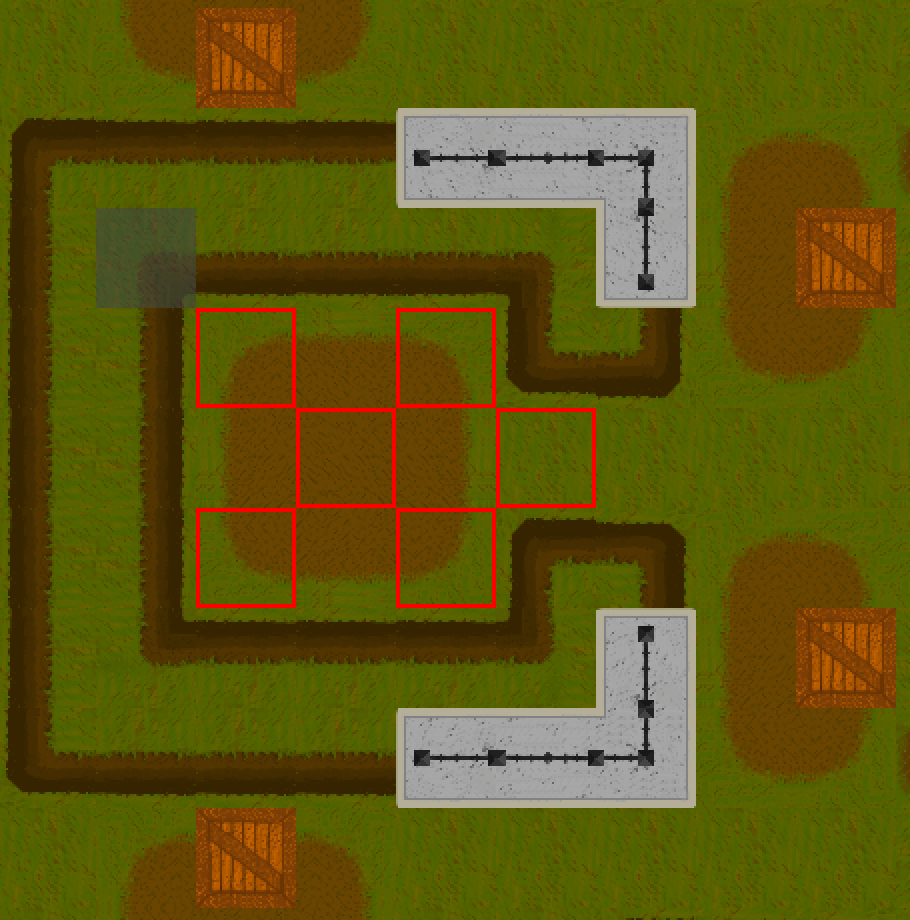 Version 04:
The same as version 03, but tiles in the blue rectangles are purposely set at the incorrect +5 height. 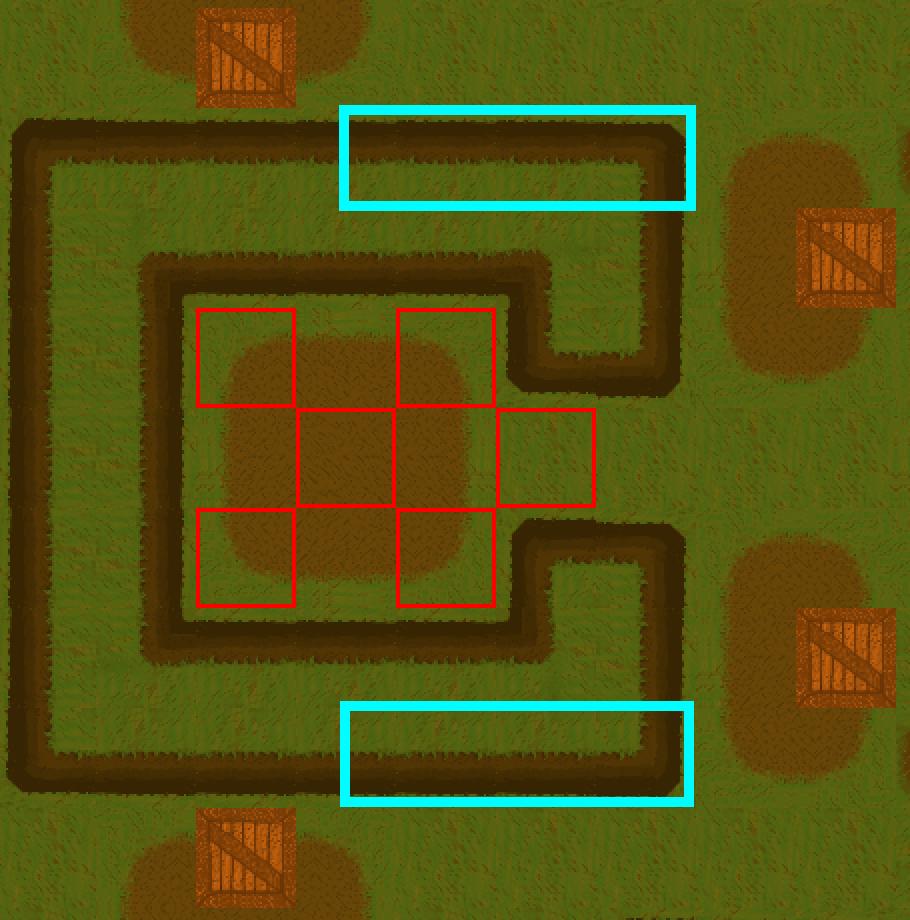 Version 05:
One exit with two long walls as protection and an opening in the back that allows for shooting toward the flag. 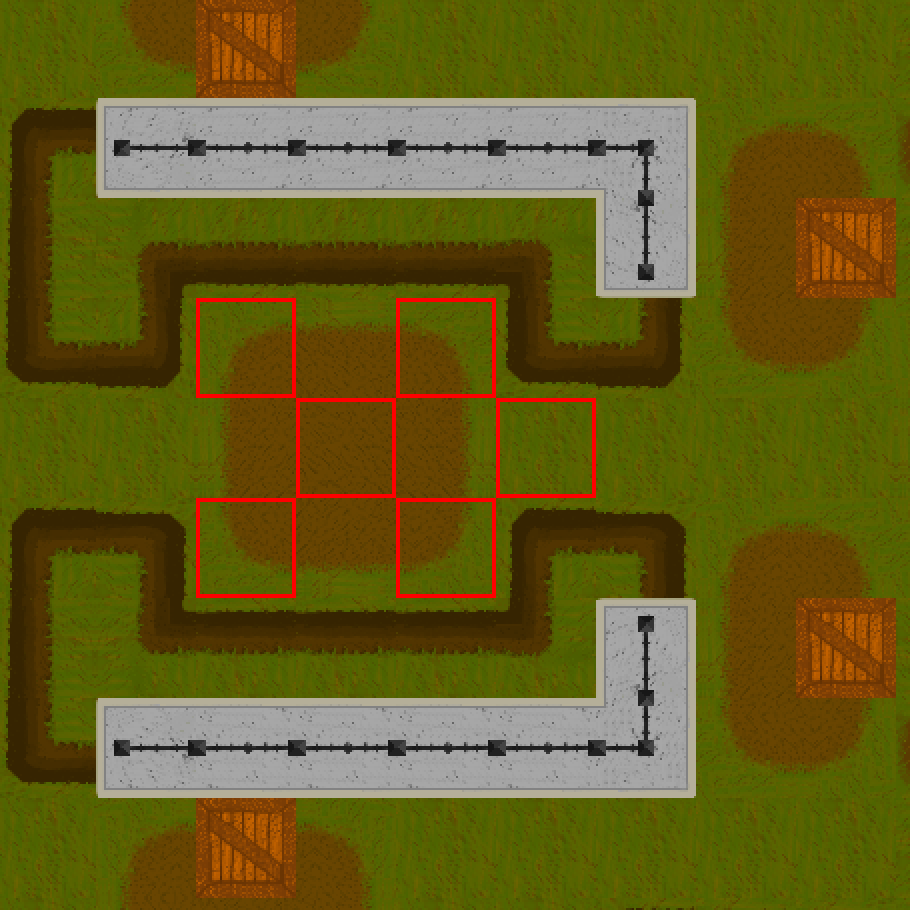 Version 2, is still the better iteration in my eyes. The only thing I might change to it is adding a hole in the back so you have access to shoot down any hiding recons.

3 exits and also what @Dx said

Whatever the version, I want to be able to speay theough the boxes..

The poll is now closed.
Version 02 has the most votes and will be servered starting in the next update.

Status
Not open for further replies.