Made the text bigger and brighter, added transitions, added the first page to fade into the game play, cropped my full screen mis click, added "join us at Pawngame.com"

damn the dubstep agajn. i have a feelin there are more versions to come

Legend said:
damn the dubstep agajn. i have a feelin there are more versions to come
Click to expand...

you have to remember our target audience will most likely be younger than us, and have different tastes in music.

shizangle said:
@Dx send me the clips from a link on dropbox via PM or discord please
Click to expand...

How do I do that, I believe the files are to large for discord.

Nice work bro keep it up.

Ah, it looks much better.

Here are a few suggestions:

With help from Graphics crew it might look like a real ad - mobile app ads are honestly not that qualitative too.

Wow it's really starting to piece together! 7.5/10 Not sure if anyone else felt it but the transitions made me a bit dizzy. Maybe they're a bit too agressive.

Dx said:
you have to remember our target audience will most likely be younger than us, and have different tastes in music.
Click to expand...

You can use nofile.io and set the download to expire or just delete it once he gets it.

"Play against thousands of other players online"

Love the optimism there.

Play against a dozen different players is what it should say. Thousands is a straight lie, there isnt even a thousand people registered on the leaderboards theres like 100

Love the 9 screens featuring the classes.
Although the background music is good, the video should follow the flow of the music (change screens every rhythmic bar)
I would replace 0:06 - 0:13 because the video isn't full width. Also I would change the background of the text rather than have a text outline.
Something like this: 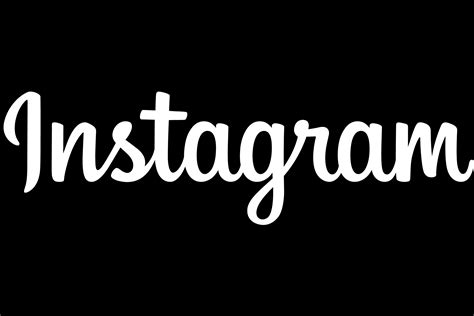 When I originally created the video, I incorporated "play against thousands of users", "comprehensive anti-cheat system", etc. - I used those phrases because they were used as the game description. Those phrases were literally as the game was described, and I do believe the game had a player base of at least one thousand independent users.
However, after 3 months pawngame has less then 500 users. I think it would be false advertising to use that video in practical advertising. Wouldn't it be unethical to falsely promote this game?
You must log in or register to reply here.
Share:
Share Link
Top Bottom