Featuring Riot style spawns and overly complex architecture.
[PLEASE KEEP A LOOKOUT FOR ANY OF THE GRAY TILES THAT AREN'T PROPERLY GIVEN 5 HEIGHT] 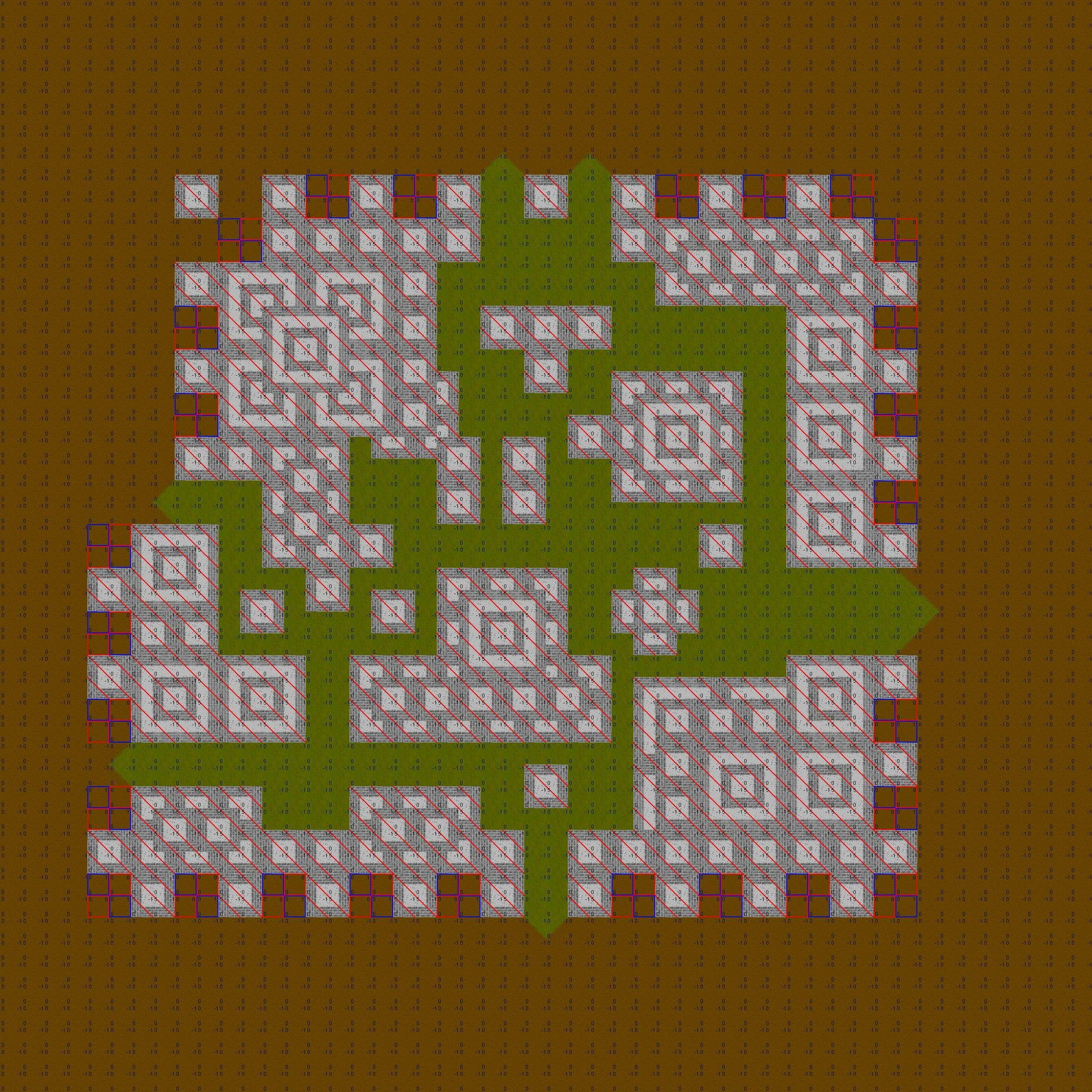 named after the city in divinity original sin 2, i assume?

interesting design for sure, personally i feel like it should be confined a bit more, with less space on the outside. I like the asymmetry but feel like it would be better suited for an FFA rather than a TDM

This is pretty awesome. I feel it would make for some intense gameplay

Chernobyl said:
named after the city in divinity original sin 2, i assume?

interesting design for sure, personally i feel like it should be confined a bit more, with less space on the outside. I like the asymmetry but feel like it would be better suited for an FFA rather than a TDM
Click to expand...

Yeah, named after that Arx. Gameplay wise, the space on the outside is there because I feel that maps have this arbitrary pressure to be closed in, so I wanted to try out giving players more open space to fight in, if they wanted to. Aesthetically, it makes the map feel remote, like you're just fighting in some mysterious place in the middle of nowhere.

Are you able to shoot through those gray tiles?

fadingbreeze said:
Are you able to shoot through those gray tiles?
Click to expand...

How is this “complex architecture”?

fadingbreeze said:
How is this “complex architecture”?
Click to expand...

Just the look of the walls.

I'd shrink the outside area by 1-2 tiles on each side. I don't mind having it be completely open out there but I think the corners are a bit far and only players on the very edge would be able to see someone sitting out there. I think 3 tiles on the outsides is enough for recons to move around. That being said I do think it is really interesting how you have the entrances set up on the left side, two pretty close together but a tight path between them on the outside. I think this is an area that would benefit from being 1 or 2 smaller.

As for the interior, I'd really like if you added some elevation inside. It wouldn't have to be much, and it should definitely be grenadeable but I think having a bit more of a reward for taking control of the middle is appropriate. The way I envision it right now is one team will get a squad of 4 or 5 group up together eventually (at least thats the goal) and I think if you inevitably get to that point you should have some sort of positioning advantage. While being away from the spawns and having the walls is great, without much movement options I feel that it wouldn't be too hard for one or two good players to walk through that when I think it should require a coordinated effort to break that up.
You must log in or register to reply here.
Share:
Share Link
Top Bottom